Here at Sollars & Associates, we support Social Justice. Learn more about our dedication to diversity in Holland, and all our locations, via our Diversity & Inclusion Statement.

We are proud to have multi-lingual therapists & counselors in Holland MI, and across all our Sollars & Associates locations that speak 2 different languages. Click For Multi-Lingual Therapists 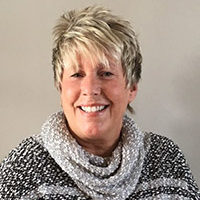 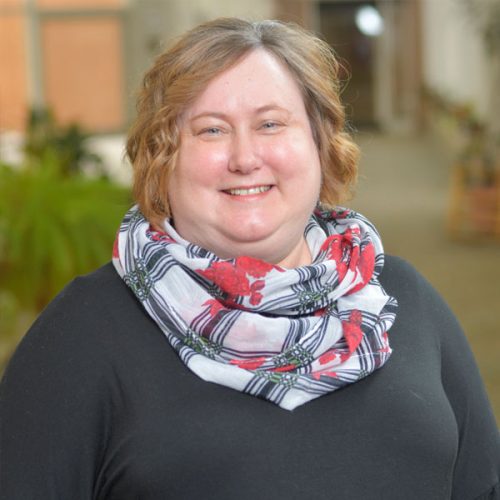 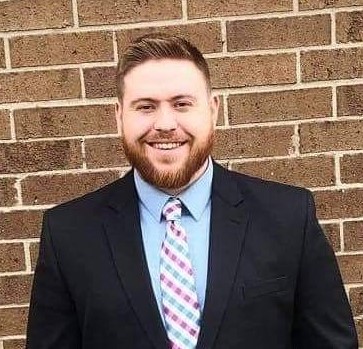 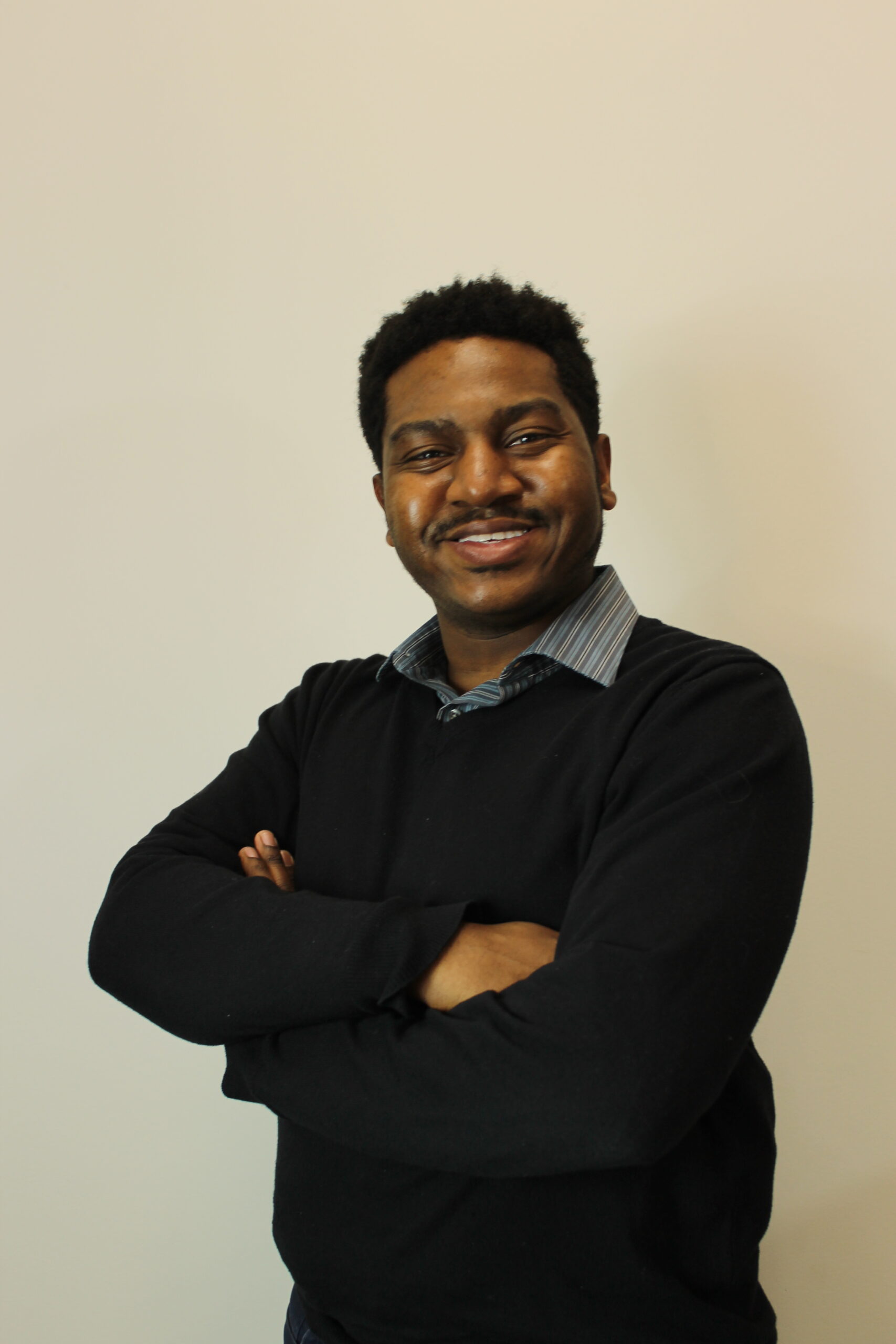 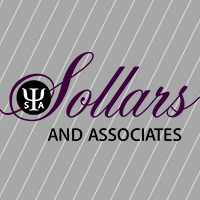 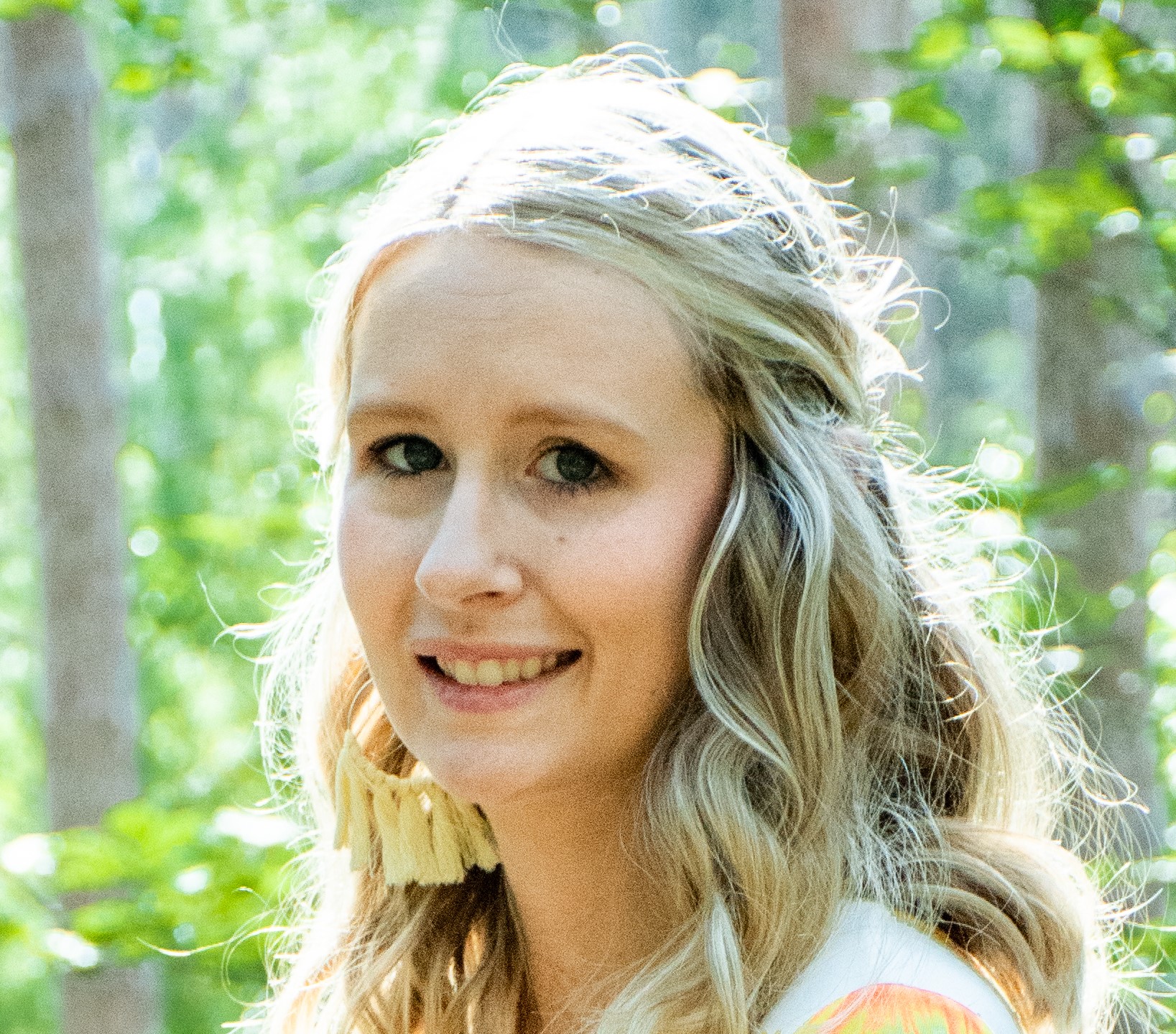 Located on the western edge of Michigan on the shores of Lake Michigan, Holland is a beautiful city known for it’s Dutch heritage.  Holland is best know to Michigan residents for its tulip time festival which is held every year in May, which has given rise to it’s “Tulip City” nickname.   It is on Lake Macatawa, which is the drowned rivermouth of the Macatawa River (Black River), which feeds directly into Lake Michigan.

The city strattles  the county lines of Ottawa and Allegan county and is nearly equally spit between the two.   Located on Windmill Island is a windmill called “De Zwann” which is Dutch for “Graceful Bird”. It is famous for being the only working Dutch windmill in the USA.

Locations and attractions in Holland MI:

Our clinic is convenient to everything in Holland, including: