Who is Behavior Problem Therapy For?

Children Behavior Therapy is beneficial for kids who have trouble controlling their behaviors and emotions. Learning to express and regulate emotions is all part of being a kid, so it is expected that a child may have a sudden meltdown in the middle of grocery shopping. Learning the correct way to behave in different life settings is also a big part of childhood, therefore, it is expected that a child may cookies before dinner even though they knew they weren’t supposed to. These simple types of acting out behaviors do not qualify a child to need Child Behavior Therapy, rather, it is when these behaviors begin to cause a significant conflict between the child and societal norms or violate the rights of others.

Call to Set Up an Appointment!

While these are some of the common diagnoses that Children Behavioral Therapy is used for, it can also be beneficial to other behavior-related diagnoses as well. Some other diagnoses may be Child Antisocial Behavior, Attention Deficit/Hyperactivity Disorder (ADHD), Disruptive Mood Dysregulation Disorder, or Depressive and Bipolar Disorders.

Our Children Behavior Therapists at our Grand Rapids location provide children a place where they feel safe to talk about their behaviors, emotions, and what may be causing them. There are many reasons that a child may be acting out inappropriately and it is important to know what influences each child’s negative behavior so that they can work on what is best for that individual child. Interventions for kids with behavior problems are most effective when they begin before adolescents and when they include some family type element. Parents can help their children manage their behaviors and emotions through positive reinforcement, time outs, and other parenting techniques. The sooner a child receives the help they need to develop self-control for their behaviors and emotions the better. Below is a list of general symptoms that may indicate a need for Children Behavior Therapy.

Symptoms: Often loses temper, is often angry/resentful, is easily annoyed, argues with or defies authority figures, blames others, is spiteful, annoys others on purpose, is physically aggressive, throws temper tantrums frequently, bullies or threatens others, initiates physical fights, damage property, broken into someone’s house, steals, stays out at night, or has run away from home.

If you feel your child is in need or would benefit from Child Behavior Therapy in Grand Rapids, give us a call today! Sollars & Associates in Grand Rapids have therapists and counselors trained to help guide your child through the kid’s behavior therapy process and assist them in managing their emotions and behaviors.

Our therapists in Grand Rapids can assist you… 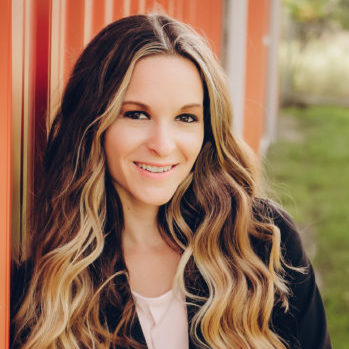 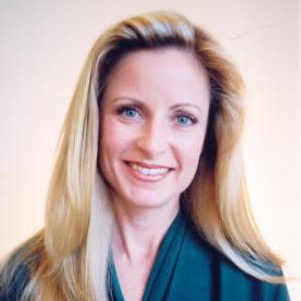 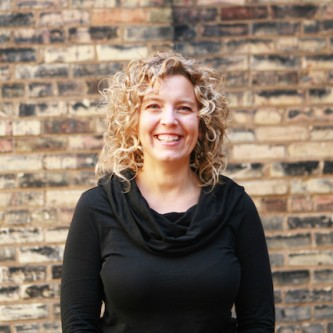 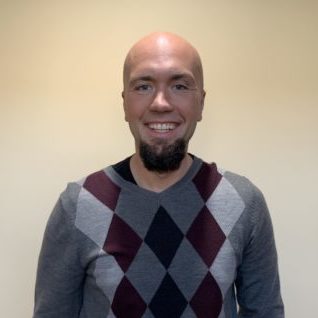